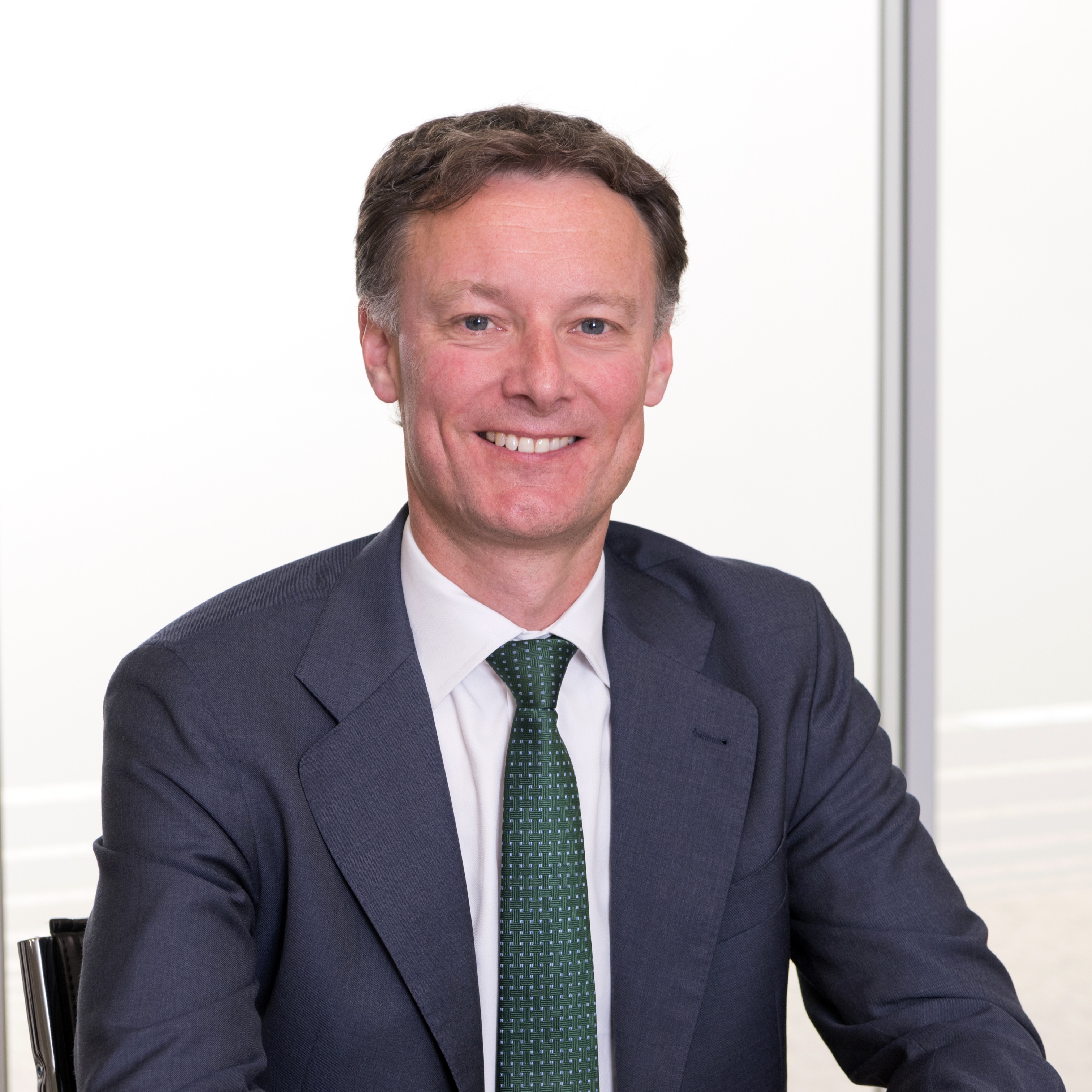 Justin joined ArchiMed in 2021 as a Partner bringing over 20 years of private equity experience in both North America and Europe.

He began his career with the Transaction Services team at PriceWaterhouseCoopers in London. He later joined BC Partners, a leader in European private equity firms, in 2000 at its London office where he worked until 2008. Afterwards, Justin co-founded BC Partners’ New York office where he later became a member of the firm’s Investment Committee in 2015 and its Remuneration Committee in 2018. Justin has completed a number of transactions in the healthcare, business services, and telecom / technology sectors.

Justin holds an MA in Economics from the University of Cambridge, an MBA from INSEAD, and is an ACA from the Institute of Chartered Accountants of England and Wales. Justin is a British citizen.