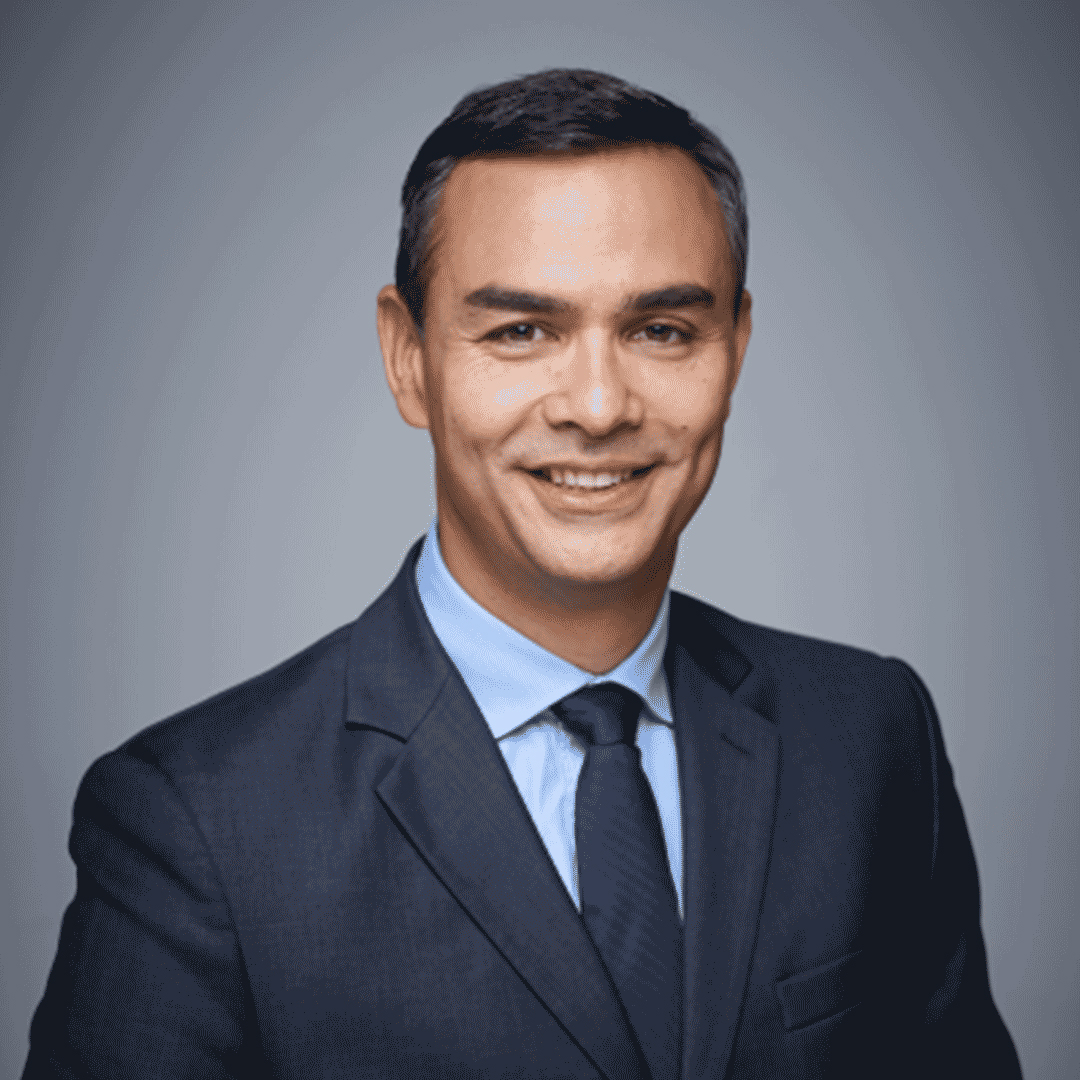 Didier Dargent joined ARCHIMED as an Operating Partner in 2022. He has over 20 years of operations and general management experience in the pharmaceutical industry and delivering pioneering innovative platform such as cellular therapies (CAR-Ts) in multicultural, challenging environments.

Before joining ARCHIMED, Didier worked as the Head of International Markets Cell & Gene therapies for Novartis based in New York. In this role, Didier led the global launch and long-term strategy of the first approved CAR-T in the world, in Asia Pacific, Middle East, Africa, Latin America & Canada, and Japan.

Didier spent 8 years in China as General Manager for Novartis and Servier, leading both organizations through a continuum of accelerated growth. Previously, he held several operational commercial positions in Europe at Lundbeck, Astellas, and AstraZeneca.