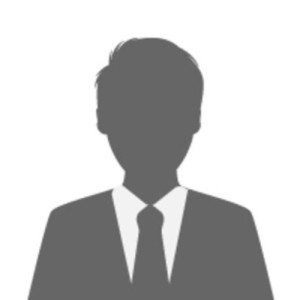 Matthias has over 30 years of experience in the healthcare sector. He started his career as a medical doctor at the Cardiology Department of the University Hospital in Munich and subsequently followed his research into the medtech industry. He worked in Marketing, R&D and Operations functions in smaller companies in Germany (Hellige) and the US (Marquette). In 1998, he joined GE Healthcare and led an European commercial team out of the Buc, France EMEA headquarter. In 2004, Matthias relocated to the US to run the GE Cardiology business unit worldwide. Later he took on the $1B Patient Monitoring business out the US and Helsinki, Finland.

In 2012, Matthias joined US based Danaher Corporation as President of its IVD Tissue Diagnostics business at Leica Biosystems. Under his leadership Leica grew from $400M to almost $1B, including several M&A transactions.

Matthias started to work with ARCHIMED in 2019 and is a non-executive Director and Chairman of the Board of Zytomax GmbH, a German in vitro diagnostics company acquired by ARCHIMED in early 2021. Matthias joined ARCHIMED as Operating Partner in January 2022.