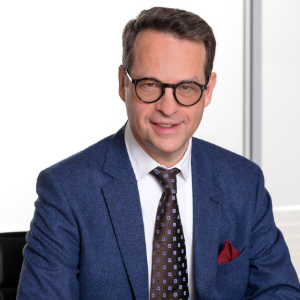 Loïc joined ArchiMed in 2014, initially as an Operating Partner and quickly moved into a Partner role. He has over 20 years Consulting and M&A experience in the Healthcare sector across Europe, at PwC London and Luxembourg. At PwC, Loïc focused mainly on the Diagnostics and Life Sciences sectors.

Loïc holds a Master’s degree in Molecular Medicine from Imperial College, a Master in Immunology from Aix-Marseille University and a Master in Economics from the Université Catholique de Louvain. He holds a Diploma from the Institut Pasteur in Paris and is qualified as a Chartered Accountant with the ICAEW in London. Loïc is a German citizen.