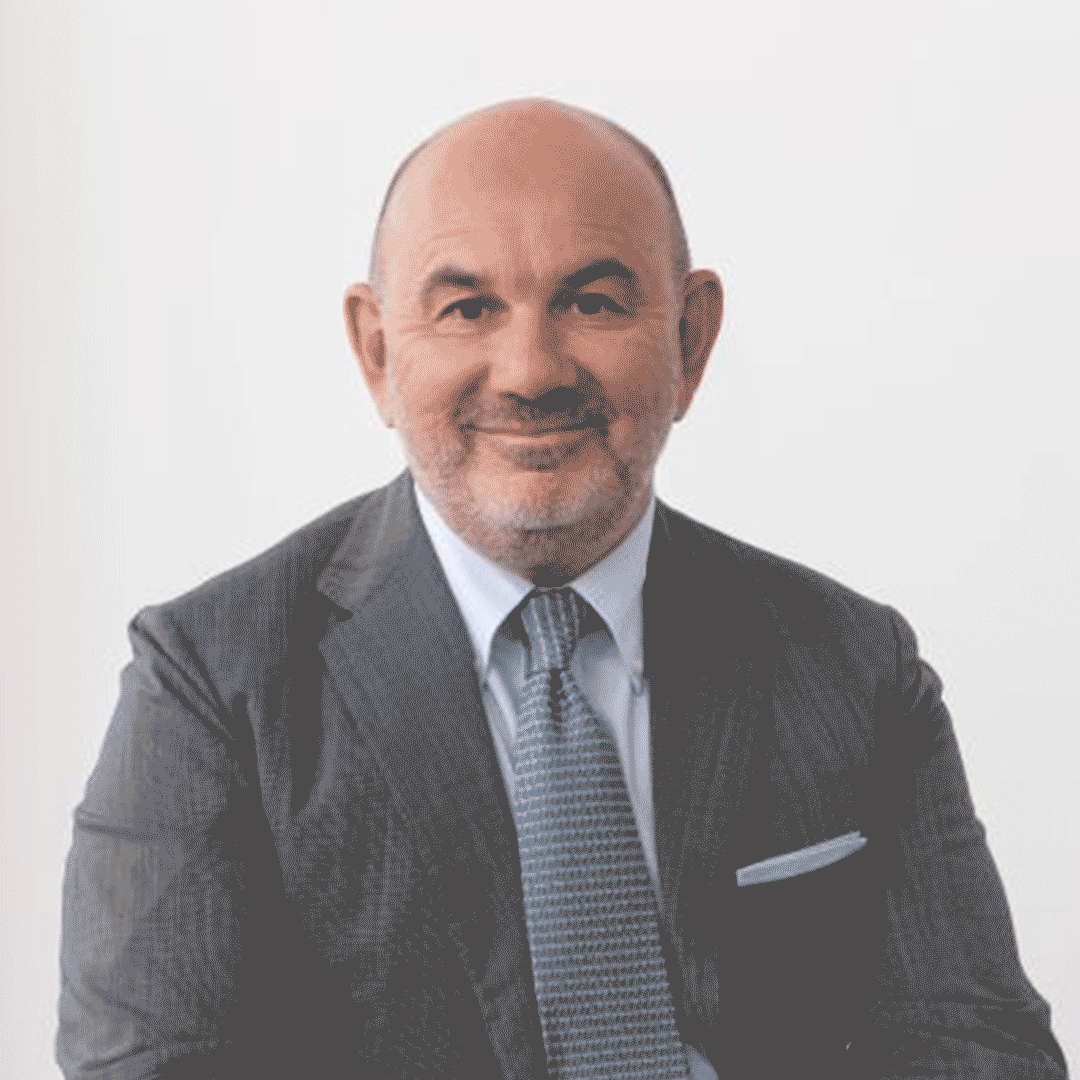 André-Michel joined ARCHIMED in 2017 as a Strategic Partner and became a Partner in 2018. He has over 30 years of experience in the healthcare sector, through CEO and non-executive Director positions within European and US MedTech leaders such as LivaNova (formed through the merger of Cyberonics and Sorin Group), Edwards Lifesciences and Baxter.

Over the course of his career, André-Michel has overseen the integration of over 15 acquisitions and has successfully led the IPOs of three companies as either CEO or as a Board Member. André-Michel has a long-standing relationship with other ARCHIMED partners. He is currently a non-executive Director in the Switzerland-headquartered trauma orthopaedics company Medistream / Citieffe and the non-executive Chairman of the Italy-headquartered hospital delivery specialist BOMI. André-Michel leads ARCHIMED’s MedTech Sector.

André-Michel is a member of the healthcare taskforce of the Institut Montaigne, a leading independent think tank and also founded the professional association “MedTech in France”.