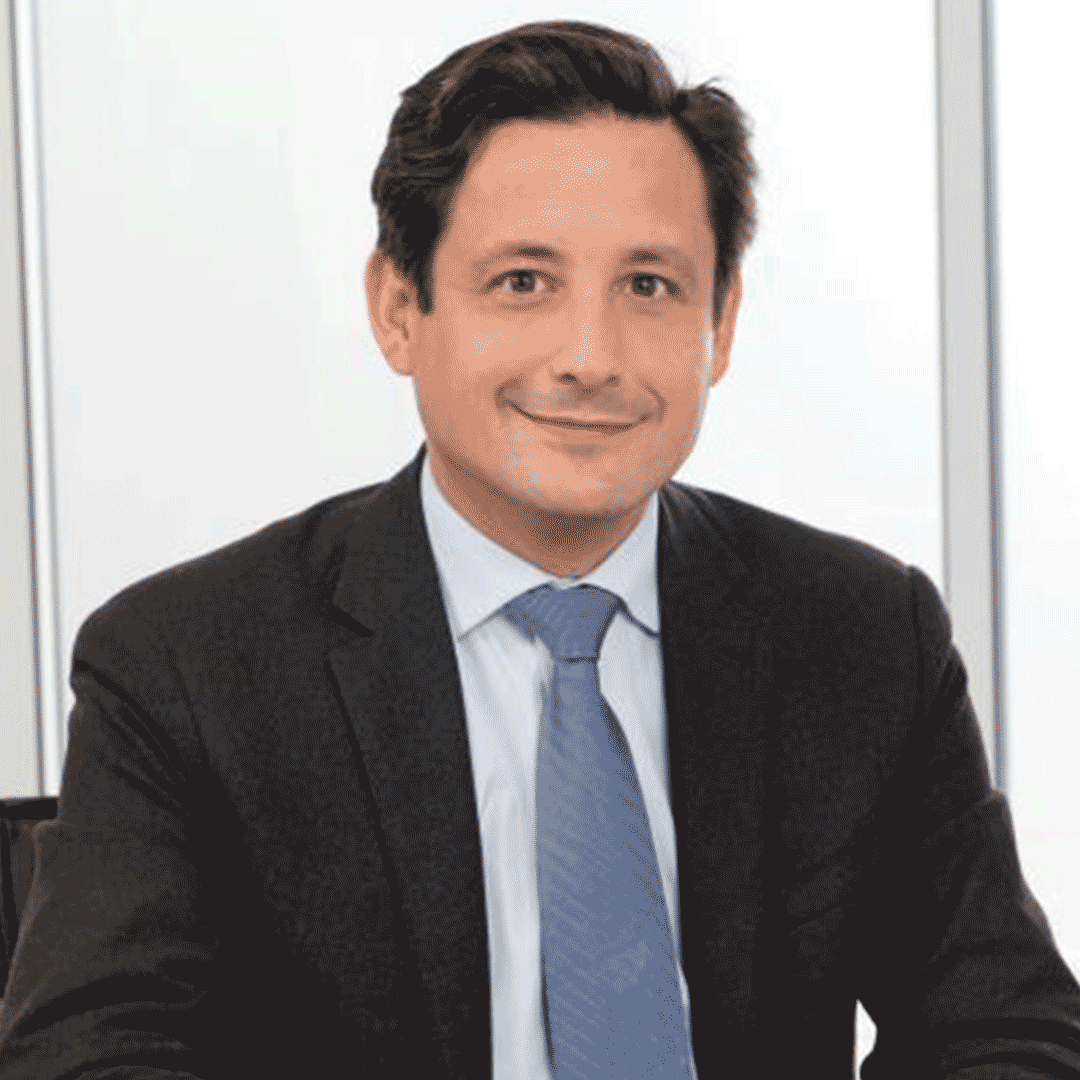 Antoine joined ARCHIMED in 2018. He has over 10 years of experience in private equity, where he completed several transactions in the healthcare sector.

Antoine started his career at BNP Paribas. He joined 3i in 1999, where he spent 9 years. Between 2004 and 2007, Antoine took an operational role as CFO of Norac Group, an agrifood company, where he led several M&As and contributed to develop the company. From 2011, he also led as CEO an entrepreneurial project acquiring an industrial group and developing it by both organic growth and acquisitions.