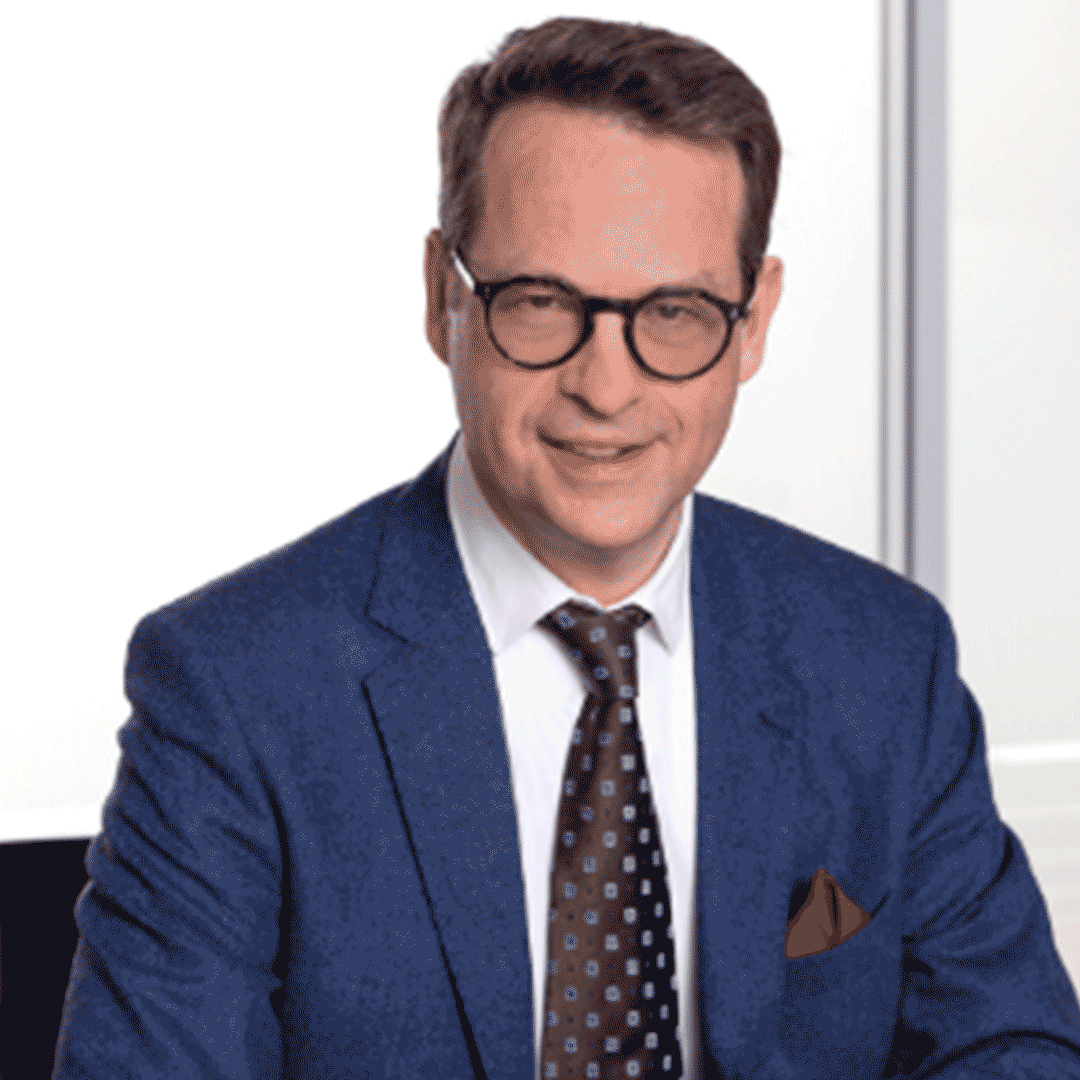 Loïc joined ARCHIMED in 2014, initially as an Operating Partner and quickly moved into a Partner role. He has over 20 years Consulting and M&A experience in the healthcare sector across Europe, at PwC London and Luxembourg. At PwC, Loïc focused mainly on the Diagnostics and Life Sciences sectors.